This press room provides you with the most updated background information on MotionElements. If you need more information, please contact us at

Coming from a creative media background, the founders at MotionElements understand exactly what is salient for video makers. The marketplace offers more than 1,300,000 motion assets including stock videos, music, 3D models, Adobe After Effects and Apple Motion templates. With more than 4,000 registered contributors from around the world, MotionElements’ collection of stock media doubles each year.

“One of our missions when we first started, was to showcase video creators from Asia to the world.” 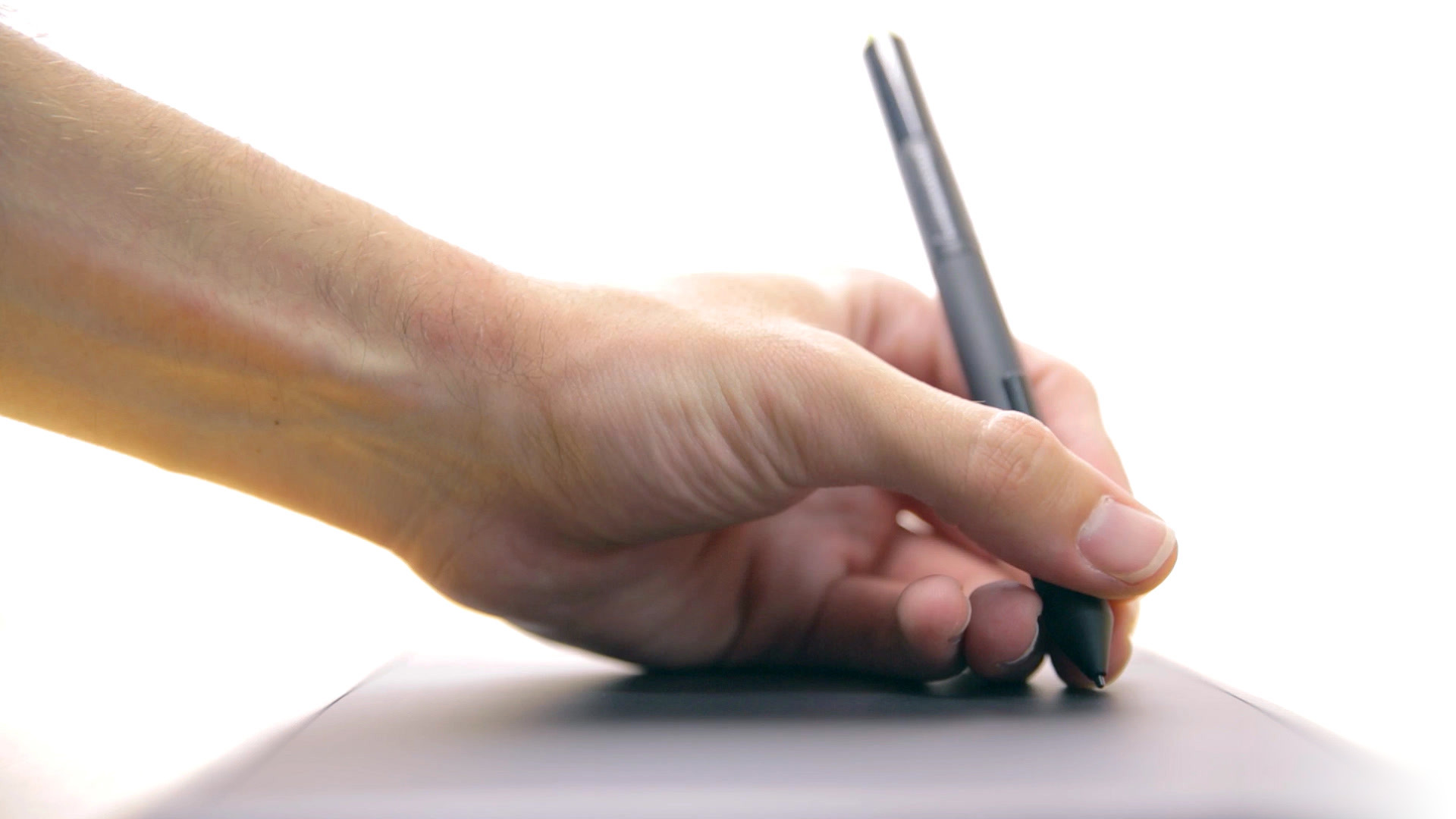 For Creators by Creators

MotionElements opened its marketplace in 2010, when founders Mark Sun and Joanne Chua were running a video production business. Facing clients who demanded interesting content with low budgets and with short time frames, they realized it was exceptionally difficult to source video clips featuring Asian people, backgrounds, and culture.

More specifically, there was an underrepresentation of Asians in stock video footage, as well as layered video elements and video templates. Having learned that other video makers also had similar problems, they decided to plug this market gap and disrupt the video production process.

“One of our missions when we first started, was to showcase video creators from Asia to the world. Asia has a huge untapped talent pool for video creation, but these creators have limited exposure. Seeing this opportunity we created a platform for video makers,” said co-founder and CEO Mark Sun.

Driven by the demand, MotionElements is almost doubling in size every year. In August 2015, the company raised an undisclosed amount in pre-series A round of funding led by KK Fund along with Incubate Fund and 500 Startups.

As a stock media marketplace, making it easy for our users to search for their desired content is vital. VisualSearch and AudioSearch are MotionElements solutions to ensuring that everyone using the platform can find relevant video clips, regardless of their language. MotionElements utilises AI and Machine-Learning to simplify users search for stock videos and templates, by uploading a reference image, rather than trying to come up with many relevant keywords.

“The emotions and descriptions associated with colors and motifs vary from culture to culture. By allowing people to perform reverse image search rather than typing keywords, we reduce ambiguity and increase the chances that you’ll find exactly what you’re looking for,” said Mark Sun.

MotionElements recently further upgraded their search functions with auto-magical keyword translation. This allows contributors to tag videos in their native languages, and still know that searchers will find their content. This exposes MotionElements to a broader range of contributors, who may not use English as their first language. The same system allows someone searching for keywords in Korean or Japanese to find images that were originally tagged in English. 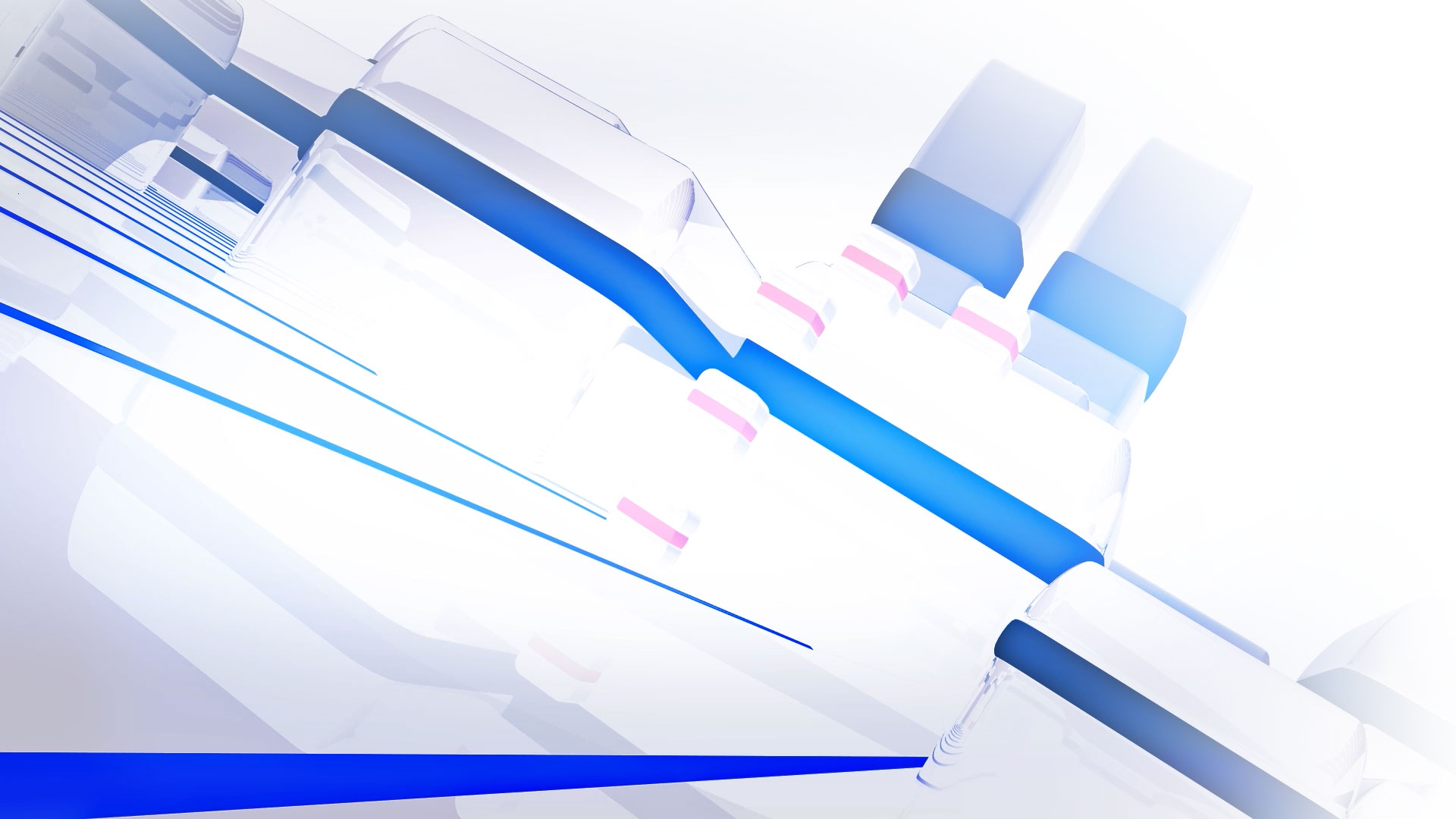 MotionElements plans to launch new features and tools for video makers that will help in finding stock videos, music, 3D models and motion graphics templates more quickly. These features will also help production teams collaborate more effectively across responsibilities and geographies. The company will acquire unique content and expand into new languages and territories, scaling up its operations worldwide, especially into the rapidly growing Asian markets. 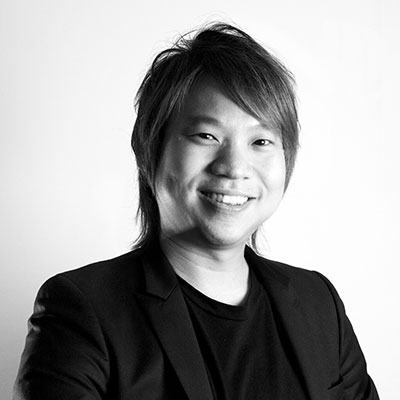 Mark is the Co­-Founder & CEO (Chief Executive Officer) of MotionElements. He is also the Creative Director and Co-Founder of Emoxis, a post production studio based in Singapore. Mark served on the Grand Jury panel for New York Festivals in 2009, 2014 & 2015. 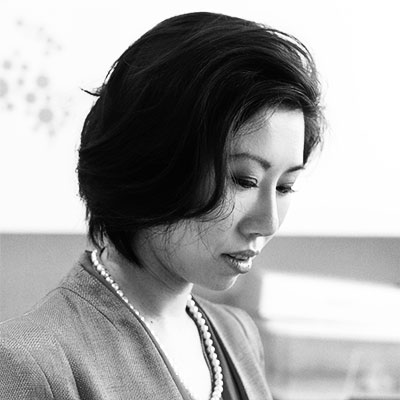 Joanne is both Co-Founder of MotionElements and Emoxis. At MotionElements, she is involved as the COO and also looks into Marketing Communications and Business Development. At Emoxis she has served as Executive Producer and Business Director for more than a decade. 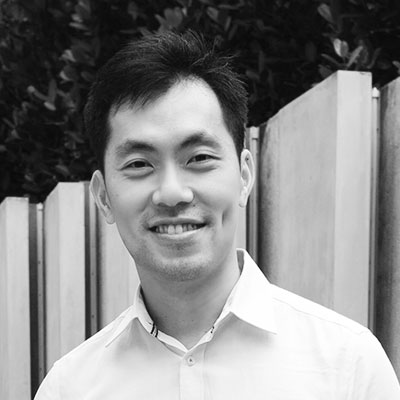 Sean is the Co-­Founder & CSO (Chief Strategy Officer) of MotionElements. He has an undergraduate degree in Economics from London School of Economics and a MBA from Harvard Business School. He started his career in management consulting with McKinsey & Company, followed by private equity and portfolio management in SE Asia. Most recently, he has taken on corporate roles covering finance, strategy and investments.